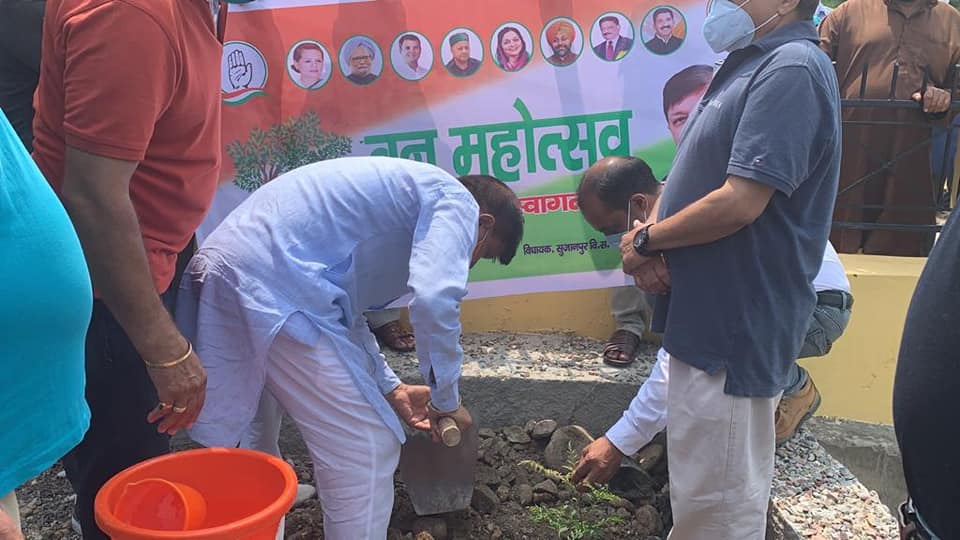 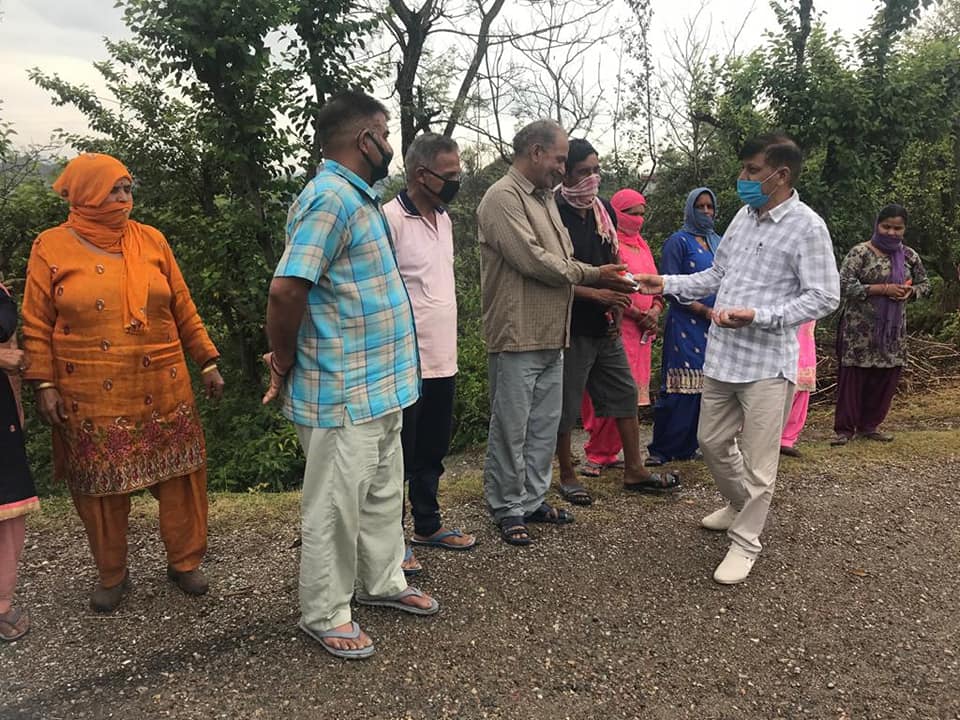 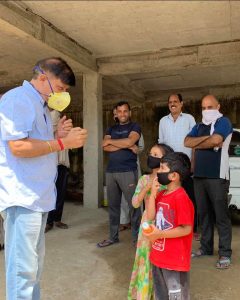 #Budget2023 is a total disaster, with no respite from unemployment & price rise.

@RahulGandhi ji and our party’s vision is to provide a safety net for the poor and transform India’s production engine.

This budget has no relief for the downtrodden, no roadmap for growth.

Share on FacebookShare on TwitterShare on Linked InShare by Email

Share on FacebookShare on TwitterShare on Linked InShare by Email